The discovery of photobiomodulation in NASA

It all started in 1993, which played a significant role in the birth of red light therapy itself. In 1993, Quantum Devices (Barneveld, WI) developed a light-emitting diode (LED) for NASA for use in plant growth experiments. 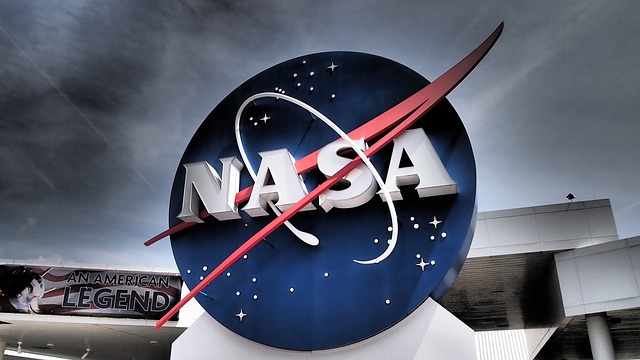 In space, life, whether plant or animal, does not thrive as well as it does on our planet Earth. NASA scientists, therefore, have been trying to find an efficient way to grow plants in space conditions so that astronauts can have food for long-distance space missions. At the time, however, lighting technology for this purpose was limited to conventional tungsten or halogen bulbs, which were not ideal for spaceflight. They give off a lot of heat and consume a lot of energy. 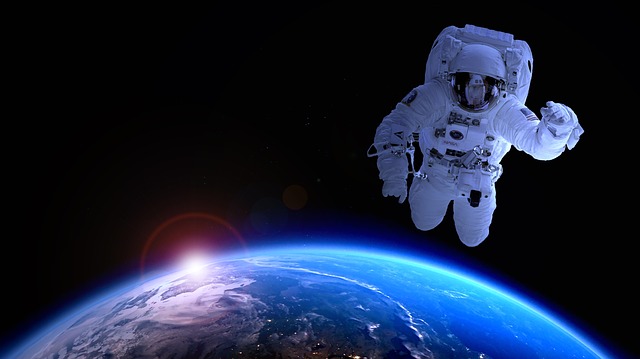 For this reason, the use of LEDs (Light-Emitting Diode), which are very energy efficient and emit virtually no heat, even though they emit light that can be ten times brighter than the Sun, was considered. Some scientists involved in the project were initially sceptical and thought the idea of using LEDs to promote plant growth was far-fetched. However, experiments have indeed shown that the red wavelengths from LEDs can boost energy metabolism in cells and thus accelerate plant growth and photosynthesis. With the experiment a success, NASA then created a plant growth chamber (Astroculture3) that uses LEDs to grow plants aboard spacecraft. In October 1995, LEDs made their first appearance on the Space Shuttle Columbia, on the second mission of the US Microgravity Laboratory Spacelab. 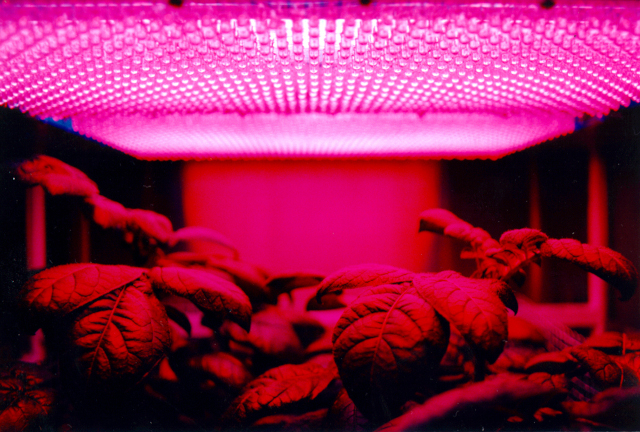 But that's not the whole story! One interesting by-product of this experiment was the discovery that scientists who were frequently exposed to intense red light saw rapid and unexpected healing of their skin lesions. This was a great finding because the microgravity environment is very challenging for astronauts' health. During mission periods, astronauts experience a threefold higher rate of injury and wounds heal more slowly in orbit. So any new way to improve their health was extremely interesting and motivating for further research. 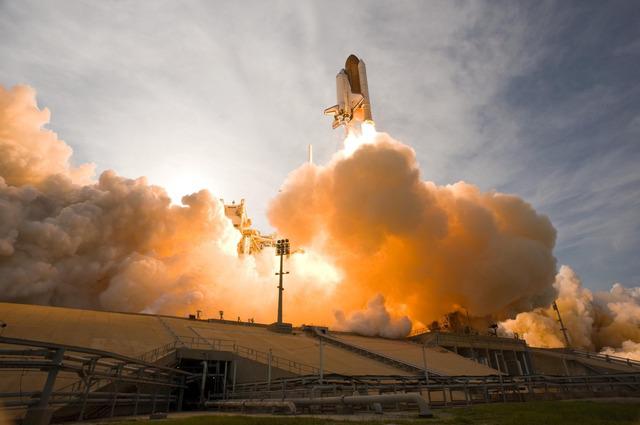 NASA subsequently began studying the use of LEDs to increase human cell metabolism and stop bone and muscle loss in astronauts. The research spread to other scientific groups, which gradually confirmed other positive effects on human health. In recent years, the technology has also reached the wider public, who can benefit from red light therapy from the comfort of their own homes. We are grateful to NASA scientists for the discovery of photobiomodulation, because without them we probably wouldn't be writing this article right now. 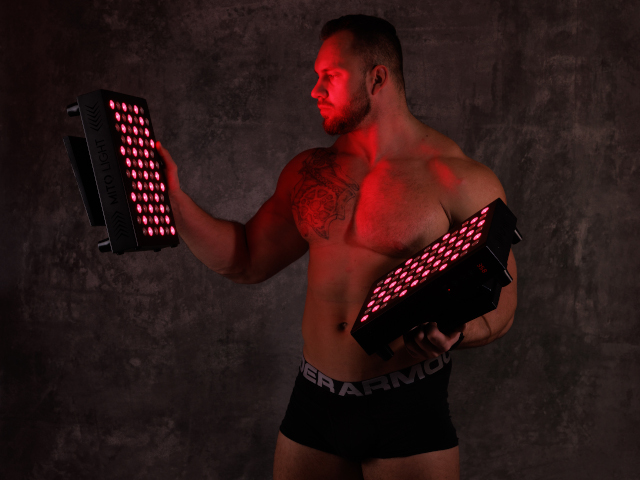 A NASA discovery has current applications in orthopaedics

Next article
Vytvořil Shoptet | Design Shoptetak.cz
We will personalize your experience